What Is A Agriculture Waste Briquetting Machine

What are the Benefits Of Briquettes 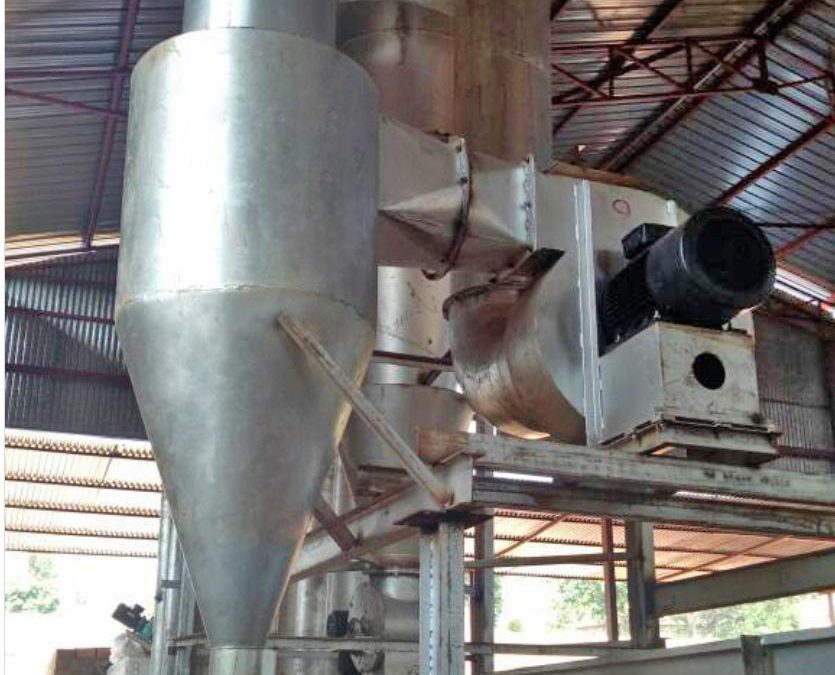 In the world, different agricultural resources are created in millions of tons yearly. This means that the industry generates enormous quantities of residues, which are infrequently used for other purposes than being left in fields to spoil or to be burned.

In a foreign country, the ban on burning crops in the fields has prompted alternative utilizations of the residues. However, in another country, the situation is different.

Despite the fact that some enormous nations, such as China and India are making initiatives to change agricultural waste into valuable fuel, this isn’t the situation in most Asian and African nations. Most of the agricultural waste is thus still left in fields to be burnt.

This doesn’t only have a negative impact on the atmosphere due to pollution, but it can also influence human health.

Read More: What is a Benefits of Briquttes

If some of this agricultural waste was briquette and used as a source of clean and inexhaustible energy, rather than wood or charcoal, it could have both ecological – and health advantages.

Briquettes from agricultural waste briquette can be utilized for cooking purposes, for fuels to produce warmth, steam, or power.

Agricultural residues as fuel for briquetting, In numerous nations on the African continent, the fundamental source for energy is wood. This is both for industrial and consumer purposes. When cooking, firewood and especially charcoal is extremely famous.

The vast majority of the wood for cooking is sourced from felling trees and because of the popularity of fuel forests are being depleted.

If the situation continues there will be a high degree of deforestation. manufacturing charcoal needs up to 7 kg of wood to produce 1 kg of charcoal, which makes the situation even worse. 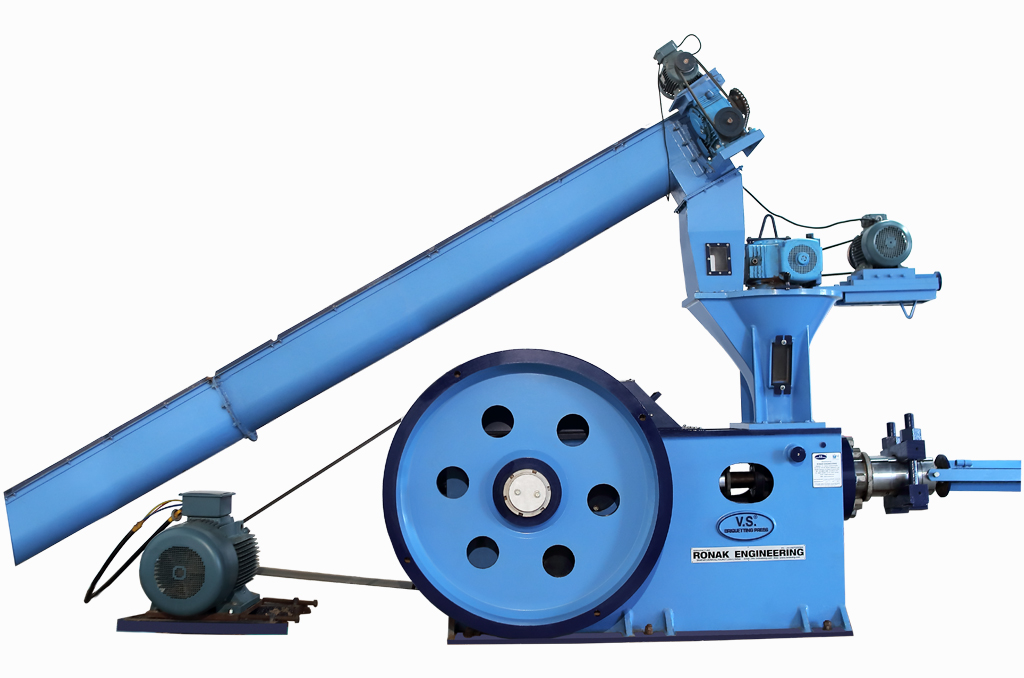 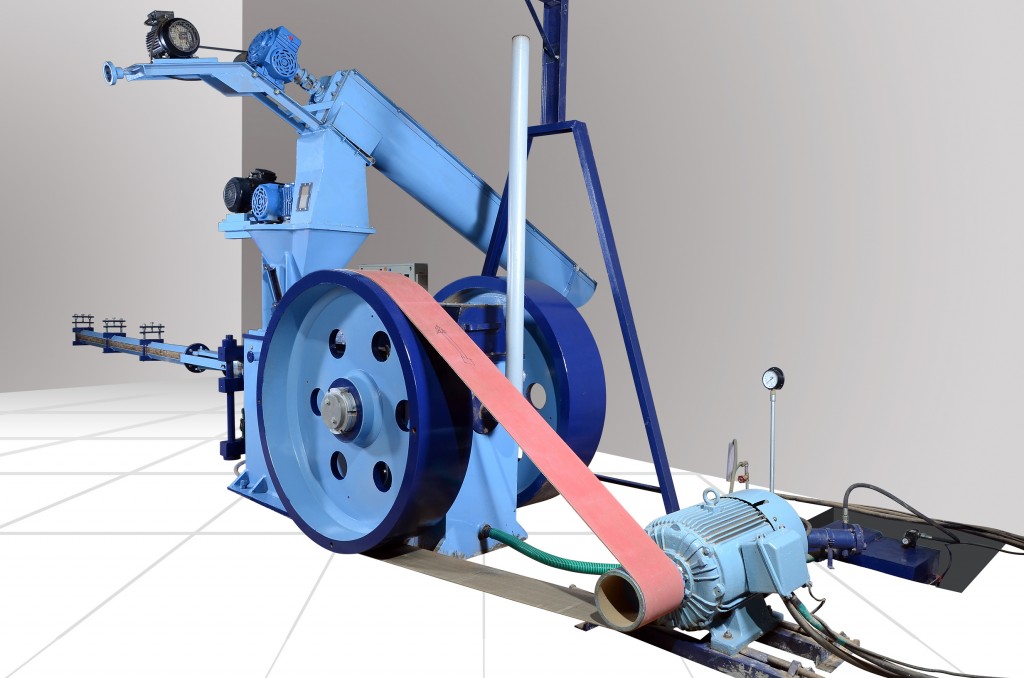 Working of a Briquette Machine 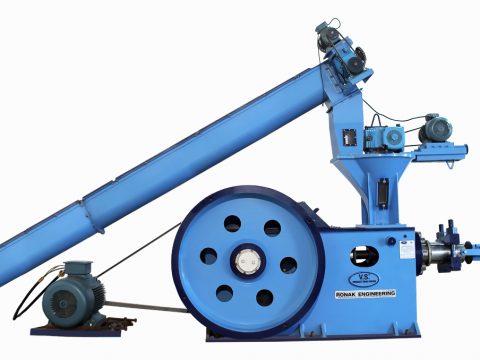 How To Choose Briquette Machine Suppliers